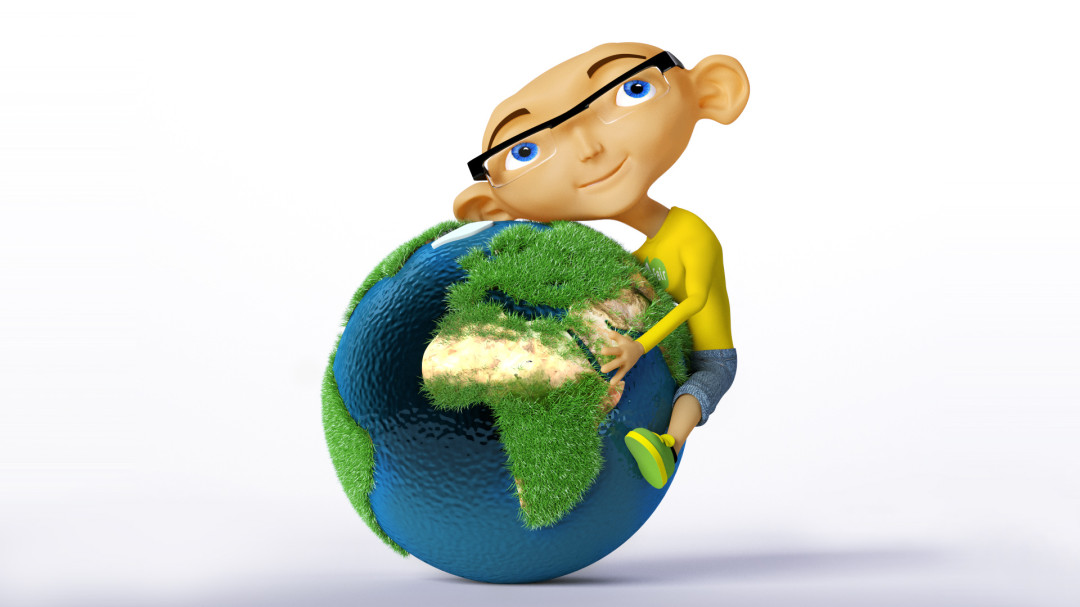 I created this 3D guy initially for series of tutorials on grafika.cz portal back in 2009. Few years later I decided to upgrade Steve not just because he was supposed to become project FairList‘s main mascot, but also to better reflect my actual knowledge and experience in computer graphics. I added nose for some more character and also repaired topology so that it better deforms when animated.

Here are some renders that were supposed to be used for business cards:

Oh and just for fun, here are some tests with various hairstyles:

Project FairList is going to have different mascot but this guy will stay with me, that‘s sure 🙂

By the way, here you can watch first animation I made with Steve back in 2009: